ANDREW MITCHELL
This email address is being protected from spambots. You need JavaScript enabled to view it.

The slide in Whistler’s real estate values appeared to come to an end in 2013, according to the latest figures by BC Assessment. After several years of declines, the total value of properties in Whistler rebounded to approximately $9.73 billion on July 1, 2013, up from $9.6 billion in mid 2012.

For 2013, BC Assessment used five sample properties to illustrate the previous year, most of which showed an increase in value:

A single family dwelling in Alpine Meadows valued at $2.15 million in 2012 was valued at $2.27 million this year, an increase of just over five percent.

The only exception on the list was a single family dwelling in Whistler Cay that was valued at $2.04 million in 2012 and $2 million in 2013. That home decreased in value by about two per cent.

Whistler’s numbers were consistent with other jurisdictions in the Vancouver Sea to Sky 2014 Assessment Roll, released on Jan. 2. Overall, real estate value fluctuated by an average of plus-five to minus-five per cent.

Property owners should receive their assessment notices in the mail in the next week, and can appeal the assessment until the end of the month, Jan. 31. Complaints will be reviewed from Feb. 1 to Mar. 15. For more on the appeal process, visit www.bcassessment.ca.

An increase in assessed value doesn’t necessarily translate into an increase in property taxes. Municipalities use the amounts in the assessment roles to determine what share property owners should pay of the total municipal tax bill. For example, if all homes go up by roughly the same value and the tax bill is the same, then a home’s portion of those taxes should remain the same as well.

The most valuable Whistler properties

Despite its reputation for high-priced real estate, only one Whistler property made the top 60 in BC Assessment’s list of the 500 most valuable residential properties in B.C. Sitting at number 60 was 2177 Lake Placid Road, with an assessment of $14.5 million. 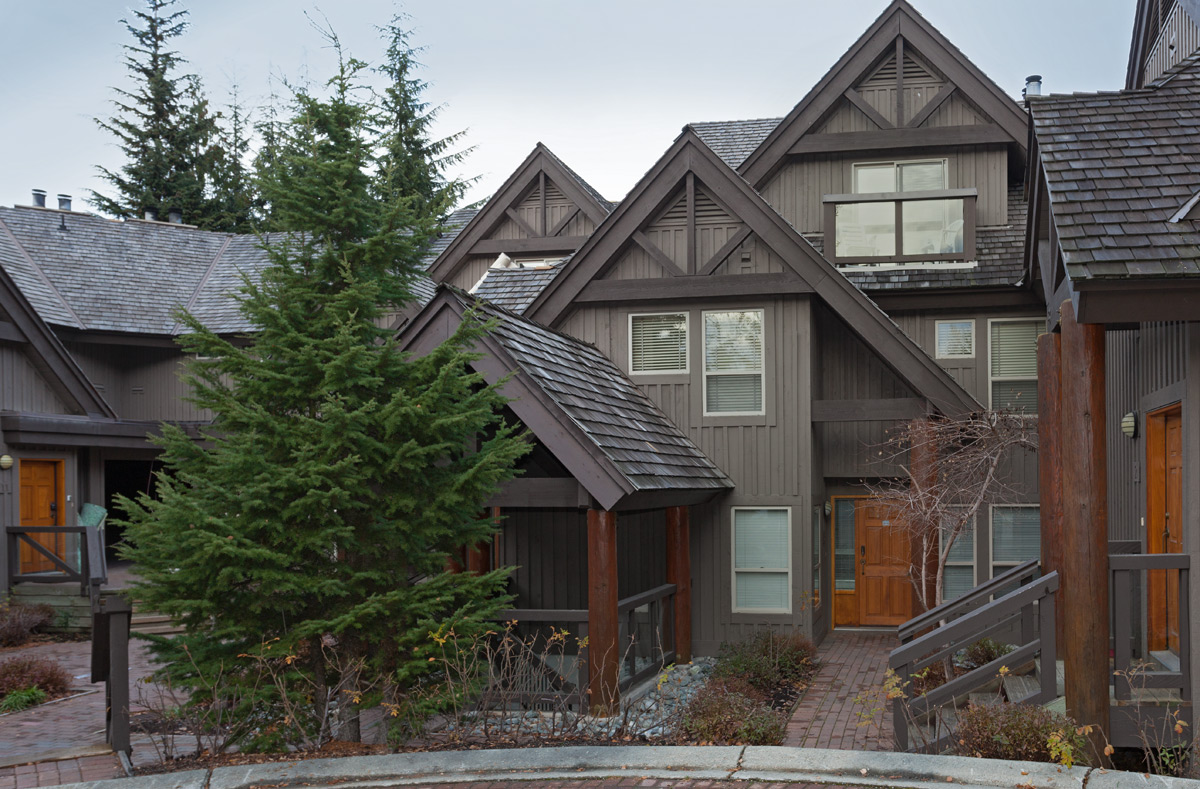